The Google search has been divided into two main streams paid search and organic search. This situation can lightly be equated into a kind of reservation convenience you get when you reserve your seat in advance while travelling or dining. The reservation term is so good that it just takes you out of the crowd and the rush at the cost of hiked money so that you don’t have to stand in queue waiting for your turn to avail the services.

The Pagerank in Google search matters a lot especially when you are into some sort of online business and desperately looking forward to generating lead out of your SEO activities. Your SEO efforts are left futile with Google paid search that lets the website rank higher on the basis of purchased keywords. So you don’t have to invest into SEO Efforts as buying keywords and running sponsored results aka PPC (Paid Per Click) campaign you get the feel of reservation facility at the search engine premises of Google. But you cannot derive the long term benefits of paid search in the form of Google Ads.

Clicks on paid search listings beat out organic clicks by nearly a 2:1 margin for keywords with high commercial intent in the US. In other words, 64.6% of people click on Google Ads when they are looking to buy an item online!

But shockingly! What I find in most of the sponsored results when I click the websites ranking on top 1, 2 and 3 positions in Google search for a specific query.

The website is below standard in content, information and dynamics data. They lack the aesthetic web portal design might be lacking all the Google specific criteria of, “on page SEO” but they rank high, just because of sponsored results. But the truth is “organic results.” always appear on Google search engine ranking purely based on the quality and content of the page.

SEO is not troublesome when you are putting your hard labor to let your website rank higher on Google search. I came upon this wonderful article on Medium that you can go on reading and somehow master managing the organic ranking of your site. Ranking high by organic ways you can reap the benefits for a long time.

Results on the first page of Google (The Top 10) receive 92% off all search traffic on Google. Traffic drops by 95% on the second page.

SEO is Not Hard — A step-by-step SEO Tutorial for beginners that will get you ranked every single time.

The beginning foundation stone of a well-structured website is first and foremost designing and developing a website, either by getting the help of a genuine website design services if you are novice in website design or you can take the services of https://www.udemy.com/

SEO is a child’s play to satiate all new Artificial Intelligence backed, “Rank Brain” search algorithm of Google, you can explore new horizons of online web presence through organic search engine optimization. How do you opine on this digital divide of paid and organic search you can forward your thoughts in the comment.

The day 12th May 2017 will be remembered in the calendar as the black day in the history of global cyber security worldwide. The weekend Friday was hard on the computers as cyber virus WannaCry ransomware malware attack. This virus was the unique in the sense it redefined the way the virus locks you of your system and a specific demand of $300 crypto currency Bitcoin is asked to release your system from the effect of the virus. Wow what a real brainchild behind this worm economic activity? This virus initially affected to some 99 countries globally and worried enterprise at large.

Hackers have been around for the decade but they never came face to face in this avatar ever. They named it ransomware holding your computer system hostage until you pay to the demands of certain amount.

This virus encrypst the computer data ultimately destroying crucial files until the demands of the hackers are met. Earlier we use to get infected by computer virus when we use to visit malicious websites or open documents from untrusted sources.

This WannaCry ransomware nightmare establishes well the fact that according to the well-known Gartner report Worldwide Security Software Market Grew and stands at 3.7 Percent in 2015.The focus of the WannaCry ransomware seems to be the Bill Gates assets in the form of windows powered pc that is more vulnerable to this ransomware.

WannaCry ransomware opened a new era of hacking methodologies as it reminded the sleeping nations that hacking term is more powerful than software terminology.The computer world with entities software hardware was reigning in the past but now we have the addition of another big name in the form of hacking that will become next big profile in the coming years in the corporate world. Stay tuned to this blog for more inputs and updates on this cyber attack.

The automation of website moved on with the completion of almost 15 years of Google rein and authority. The simplified dotcom era of 2000 onwards has now molded into a refined more robust complex Google search engine laced with the power of artificial intelligence.

Now we have Rank Brain as the new search algorithm for Google on the way to killing the efforts of SEO.  The millennial feel the ease and the power of website in the mobile versions that shaped into various high-end mobile apps and gave a new version of openings into the world of android, iOS and windows based mobile apps.

The terminologies separating them vary into new operating software like android with KitKat Marshmallow and iPhone with iOS operating system.

A short brief about Google 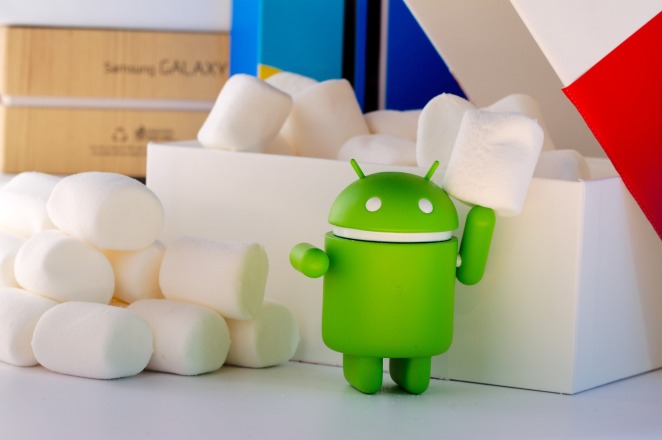 Do you know what is android and how it has become so famous?

Android is a robust mobile operating system conceived and developed by Google, based on the technology of the Linux kernel designed and developed primarily for touchscreen based mobile devices. The electronic software embedded importance of mobile phones reflects in the form of android operating system as we can effectively manage the functioning of our Smartphones and even access Google play store to download the apps of our choice.

The universe of the Google Play store is home to some 2.8 million apps as of March 2017, after surpassing 1 million apps in July 2013. Google Play was originally officially launched and released in October 2008 under the brand name Android Market.

What are the latest versions of Android?

Android 4.4 KitKat is a complete new version of Google’s operating system (OS) for smartphones and tablets

Is Android safe from viruses?

In the case of smartphones, to date we have not seen malware that replicate itself like a PC virus can, and specifically on Android this does not exist, so technically there are no Android viruses. However, there are many other types of Android malware.

How about defying some virus attack on mobile

In case you are conniving watching some objectionable stuff on your smartphone and fear of getting the attack of virus on your phone then clean master can come to the respite.

Clean Master, the top rated Android optimization tool is helpful in junk cleaning and antivirus functions is almost free and comes preinstalled in most of the android phones  trusted by over 740 million users globally.

The miracle device Google Glass is an optical head-mounted display developed and designed in the shape of a pair of eyeglasses.  This is a more advanced gadget that enables the user to browse internet through eye glass as Google Glass display information in a smartphone-like hands-free format.

Soon in the near future we will witness the commercialized versions of Google self-driving car that will smoothens the car driving fun when u will sit relaxed in the back seat and car itself will drive you to your favored destination. 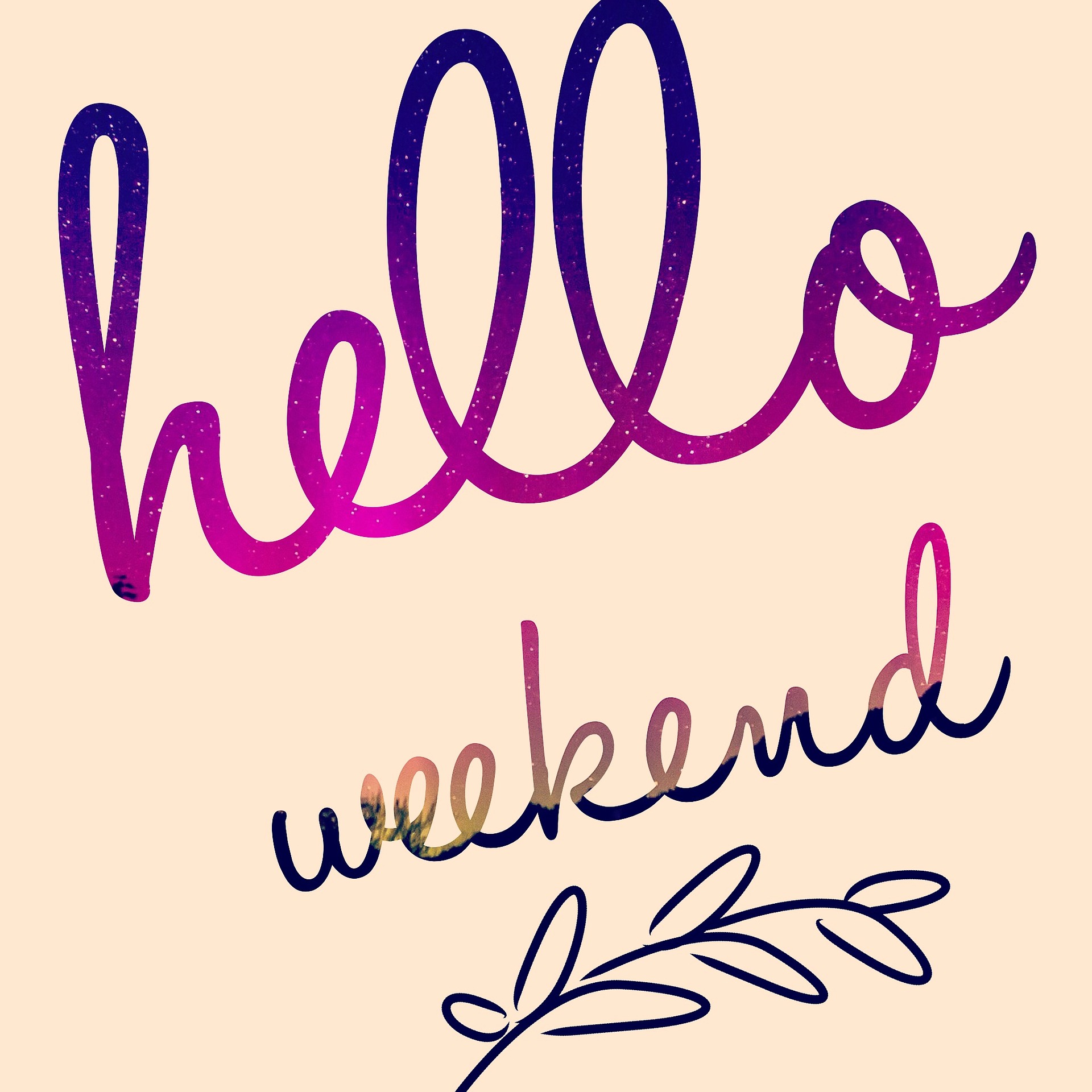