Of the past we have heard a lot of a unique economy which is a part of the digital revolution. We have two smart kids on the block namely Bitcoin and Ethereum which are the most sought after cryptocurrency in the digital generation. With all new cryptocurrency we have a complete new reformation in digital banking like it is decentralized.

Both Ethereum and Bitcoin are cryptography-based systems but the technology remains the same as the blockchain is the underlying technology of all crypto-technologies. Interestingly both use encryption and time-stamping and both imply currencies

Sometime we define both the Bitcoin and Ethereum in different ways as the Bitcoin is a digital currency or a cryptocurrency while Ethereum is public blockchain platform for the execution of decentralized smart contracts.

Moreover, Bitcoin was created by Satoshi Nakamoto, as open source code and released in January 2009 on the other hand Ethereum was only launched back in August of 2015 in a minimalist form (command line interface) and is the brain child of a super-bright kid, Vitalik Buterin plus Ethereum also has its own cryptocurrency called Ether which is definitely comparable to Bitcoin. ETH needs to handle ‘transaction + contract’ whereas BTC only needs to handle ‘transaction’.

What are the mining limitations of Bitcoin and Ethereum?

The best part of this is that no single institution controls the Bitcoin network as the Bitcoin protocol – the rules that make Bitcoin work – say that only 21 million Bitcoin can ever be created by miners. But Bitcoin isn’t based on gold; it’s based on mathematics. When your Bitcoin are sent, there’s no getting them back, unless the recipient returns them to you. They’re gone forever. As Bitcoin is a currency within the Blockchain environment, Ether is currency within the Ethereum environment. Ethereum also positions itself as a programming language (EtherScript), Bitcoin does not. Bitcoin is an alternative currency, while Ethereum is the alternative law.

How does it happens let’s look into Bitcoin digital payments, and Ethereum digital contracts

The definition of Currency goes like it being a system of money in general use in a particular country. Prior to modern currencies precious materials like gold, silver and copper were mined cut and shaped in the form of coins for the official system of currency in the kingdom of kings that ruled the world in the yesteryears. At some time bag of gold were used as the form of exchange for the goods.

Another form of exchange existed in the Roman Period that exchanged goods and services with the bronze metals. This was termed as fiat currency. That was all prior to 1500 AD and we have traversed a long way in reaching 2000 AD but its good and great that now we live in 21st Century equipped with complete digital Information Technology as we are governed by nearby ATMs. 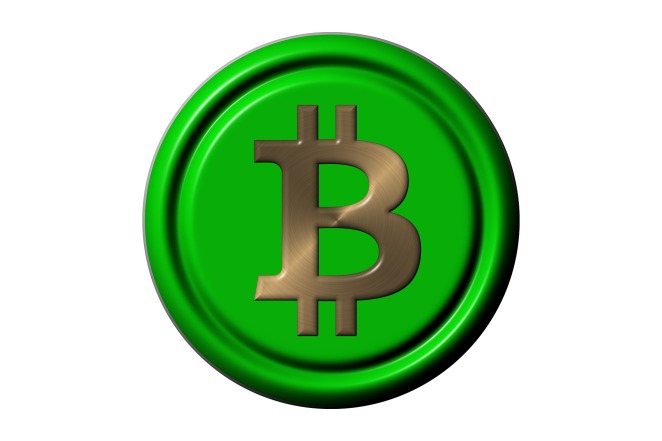 Automated Teller Machine (ATM) is a kind of electro-mechanical machine used for making financial transactions from our bank account. To support the mass scale usage of ATMs we have plastic money in the form of credit and debit cards that ease our life by depriving us of the extra security in handling cash. Bitcoin was invented by Satoshi Nakamoto in 2009.

Here the transaction fee levied by the banks and card companies are waived off. Some have the perception of Bitcoin cloud mining as it will take currency power away from banks and government we can take the example of Argentina, which has 11% inflation credited to the mass scale use of bitcoin.

The internet money peer-to-peer, decentralized digital currency is all governed by cryptography as when your digital Bitcoin wallet is generated; it’s given to you in two parts.

The entire traditional bank ways of check book, deposit and withdrawal form is replaced in Bitcoin through address and key. All you need to have is get a bitcoin account One in which  the public part, is an address that you generally give to another person, so that they get to know where to send you money, and a secret part, a key.

What is the secret of Key here?

The digital asset of Bitcoin is the key that is used to “sign” transactions using open source software that solves mathematical problems. It takes the amount, the sender address, receiver address, and the key, jumbles it together with math, and out comes a signature, Transactions are verified by network nodes and recorded in a public distributed ledger called the blockchain. We are eagerly waiting for this new piece of digital transaction to shape our life digitally as we have completed the world’s most advanced humanoid robot Asimo by providing him the Bitcoin digital wallet.